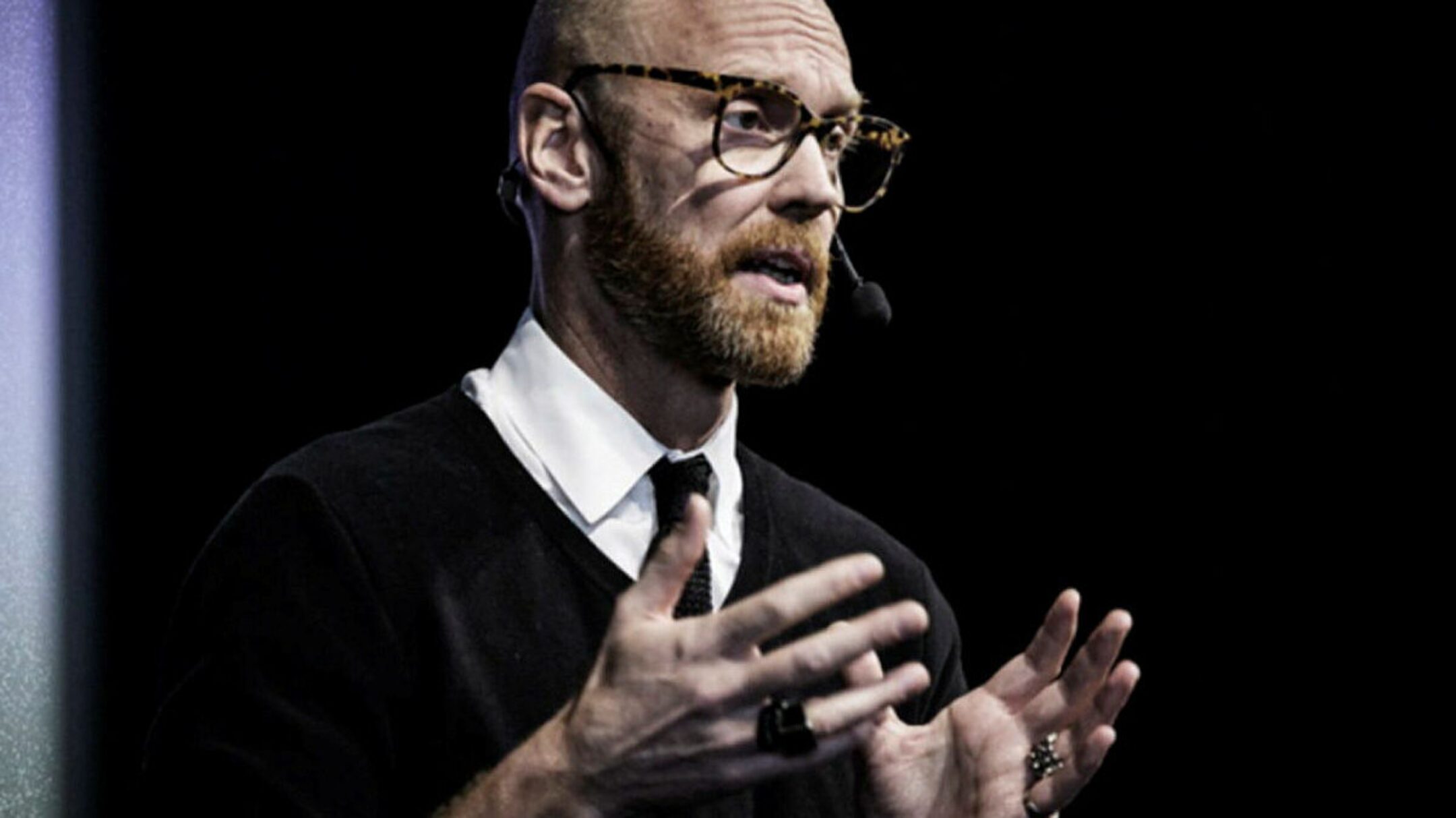 Marketers start at the wrong end

Most advertising buyers split their investments across an increasing number of channels and activities. The consequence is a lack of money, time and resources to develop campaigns with a higher level of ideas. When the ideas are there, there is often a lack of media money to reach out when the budget is spread over so many activities on so many platforms.

– If you look at the marketing plan for what to do, it’s often just an aggregated plan of what all the channel silos will do, says Peter Lundberg at Kapero. You have a Facebook strategy, a CRM strategy, and so on. That makes everyone plan for themselves, and when you get one joint plan together, it’s just a mash-up of all the plans in the silos. You should say, “what are we going to do this year” and decide which things are most important to push, how we take it out into the different channels, and how we get them to work together. You often start at the wrong end, I would say.

According to Peter Lundberg, the marketing manager and the organisation are also judged more by short-term goals than ten years ago. But even though the infrastructure is built and works for the short term, he feels that the pendulum is starting to swing back and more and more clients of Kapero mention in the dialogue that they want to work more with brand-building advertising.

– The whole short-termism is related to measurability, that you feel you must be able to measure and get “return on investment”. This has led to channels where it is perhaps more challenging to build bigger ideas. Of course, you can have good ideas in any channel, there are lots of clever examples, but if you have a general tendency towards the short term, you don’t build great ideas.

Measuring original ideas is by no means a new wrinkle for the industry. It’s about ideas that work for the long term. Today, classic TV commercials of the 1980s have become part of the consciousness of a whole generation, but how would the basic idea stand up to today’s pre-tests?

– But what we see, when working with our clients, is that you can measure and see the lack of such campaigns that build for the long term. I’m thinking of campaigns with a higher level of idea and idea world that build something for the long term. If you lack these, it shows in the digital channels; it shows in short-term channels because often you get a much lower conversion. There will be weaker outcomes in the short term than if you have a stronger brand with an idea as a foundation.

So you get better results on short-term campaigns if you have an established idea?

– By having that kind of solid idea and stronger branding aspects, we see that you get better conversion and a better outcome even in the short term. When we look at our clients and go through the short-term campaigns that they do, we see that you get poor results and get better results if you do it in combination with something that builds the brand over the long term or the longer term. If you’ve worked on building the brand over the long term, which you often do with creative brand ideas and creating something that people remember, then the short term is supported and gets better results. We can measure that in the short term, on the web, on Facebook, in purchased search – you can measure how well or strong your brand is. We find that interesting.

How do customers react to that?

– It often gets quite embarrassing when you realise that we’re doing this but could have a much better impact. And that’s what I think customers have started to feel over the last year and a half, that we’ve become too short-term. But it’s tough, technically, to relocate that money. You’ve moved the money down to the short term and not built your brand in the same way. You’d have to take that money and put it into long-term investments, but you’d lose out. So it becomes a Catch 22 situation. You’re in a position you don’t want to be in, but you also can’t turn the ship around and take the money and invest for the long term because that takes time.

There will be weaker outcomes in the short term than if you have a stronger brand with an idea as a foundation.

To what extent do clients devote budget and resources to testing creative ideas that cannot be evaluated in advance for their impact?

– You can’t say to clients who spend 3-5 million Euro on search engine marketing that now we’re going to lift that money and put in brand-building advertising that will deliver results in a couple of years. It isn’t easy to reallocate money in that way. But it has to be done; you have to build and invest in the brand. Precisely because it also has an effect in the short term.

– You do too much, and one of the most important things is to prioritise and realise which of the essential things we do create value and which are just ‘treading water’ for us. It would help if you thought about what can be taken away and that money should be shifted to building brand. Or maybe more money is needed overall.

Peter Lundberg doesn’t think the years of working from home have been beneficial to the ideation process:

– I do not think home working is suitable for creative work, which research has proven. Some people can do it and succeed at it, but my experience is that you work better in the same room with a group of people. My experience is that it’s more creative and creates more quality. But that’s subordinate to the financial problem, which is these silos and the amount of work carried out there. But the pandemic hasn’t made things any easier. It’s a parameter in my book.

– If you have good creative ideas and creative altitude, you will make more impact than someone who doesn’t.

The interview was initially published in the Swedish trade magazine Resumé.